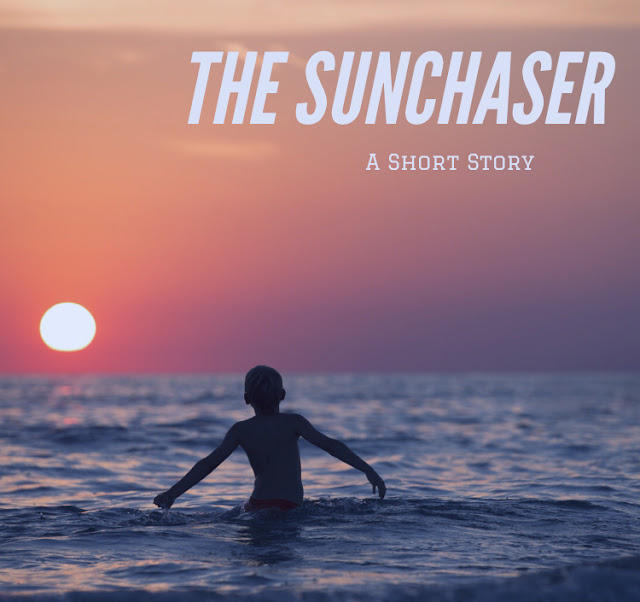 "Hurry up! we're getting late", said Walter sitting on the driver's seat, he already had started his car's engine.

Samantha rushed towards the car in her black stilettos and blue shift dress.

"The show would start any minute", said Walter while pulling his car away from the driveway.

The auditorium was filled with gleeful parents and caregivers, some were engrossed chatting with their friends and family, while others were glancing through the program schedule in their hands.
Walter and Samantha, made their way cautiously through a seated audience in the middle row, fifth seat.
Walter was clearly unhappy with his view being blocked by a huge man sitting in front of him and he was trying to peak
through his left and right. However, Samantha sat comfortably on her seat and was immediately engaged in a brief discussion
with one of the audience sitting next to her, who appeared to be the grand mother of a child performing tonight.
The lights were turned off wi…
Post a Comment
Read more 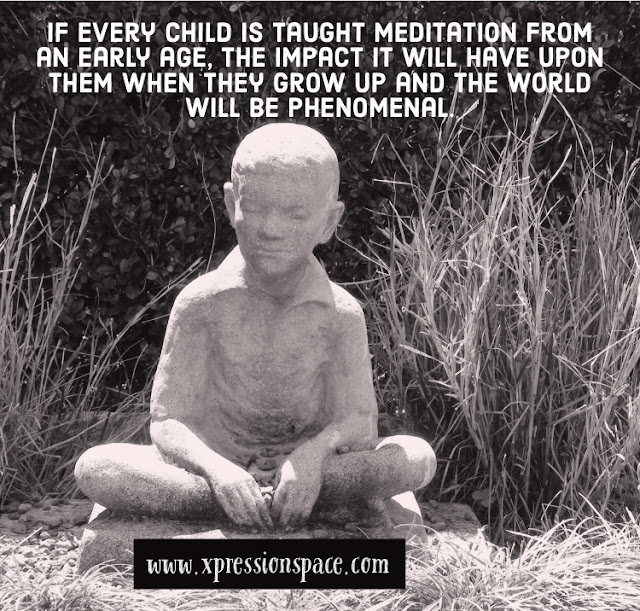